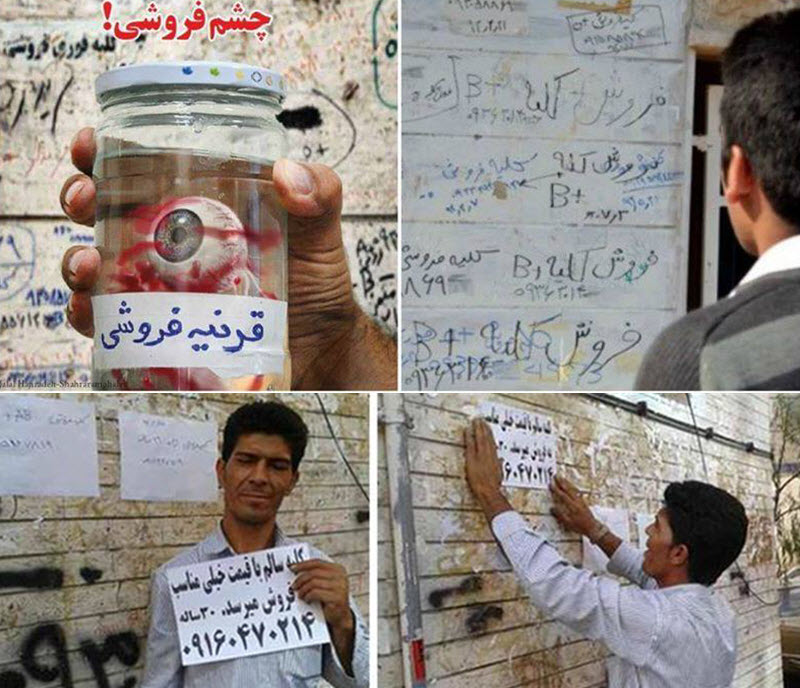 Handwritten advertisements of organ sales are so commonly witnessed across many cities of Iran now, and the saddest part is that they’re mostly from young unemployed people; under such harsh economic pressures, they give up their own body parts (kidney, liver, cornea, and much more) just to be able to afford their daily needs.

This has become so prevalent especially in Tehran, that some areas are considered a hotspot for organ sale.

Arman newspaper has written a segment in this regard titled under “organs sell for the price of life”: “those who have been to Valiasr may have seen that there’s a street right in front of Court of Justice, where people put up their advertisements of organ sale, from kidney to liver, cornea and more. Selling organs is one of the few ways people are making their meets under the harsh economic circumstances these days”. (December 1st, 2018).

In an interview with Arman newspaper, one of these kidney-sellers says: “my child has an incurable illness. Every doctor that we have been to has been unable to diagnose his actual disease. We currently live in the house of one of our relatives near Shush. I sold my kidney last month. The dealer took half of the money, and I used the rest to cover the travel costs for myself, my partner and my 3 children – to Tehran and Bandar Abbas. I’m currently a street vendor in Bandar Abbas as well as in Tehran, but even that has become very problematic for me especially in Tehran, and I’m just so sick of it all now”.

There are many other people like this man, who sell their body parts just to afford a piece of bread and survive.

Shia News, which is state-run, writes in words of a citizen from Zaheran: “I separated from my husband and currently live with my two sisters in a rural area of Zahedan. My sisters and I have no source of income, so we do whatever that it takes us to meet our needs. By selling our kidneys, we hope to open a shop and secure a future for our children. We also hope to provide dawry for our younger sister, who has not been able to get married just yet. We want to help her avoid getting to where we are now”.
(December 1st, 2018)

The saddest thing is that many government officials seem to be legitimising organ sales now.

Hossein-Ali Shahriari, the head of the parliament’s Health and Treatment Committee, states: “what’s wrong with this (i.e., selling organs) when the person in need can use 20-30 million Toman for a better life?” (March 6th, 2017; Bahar).

What this parliamentarian doesn’t admit is the fact that the corrupt government itself is the very reason for such struggles in the first place! In a normal society where people don’t suffer from extreme poverty like they do in Iran, no one would ever have to even think of giving up their body for food.

The growing trend of organ sale has created an online niche for many brokers, which the state-run Shafaf website also writes about: “These days, Instagram has become one of the main platforms on which many brokers perform their inhumane activities in organ sales. Some people are giving up their kidneys just to meet their most basic needs” (September 24th, 2018).

What we witness today is the result of the ongoing plunders of a warmongering regime in Iran, who continue to live their own luxurious lives while watching everyone else suffer and burn. 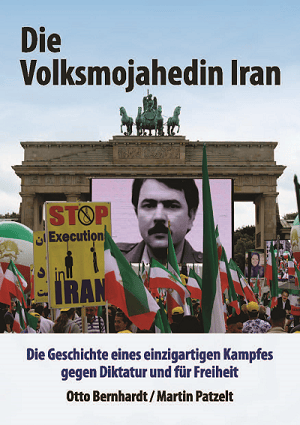 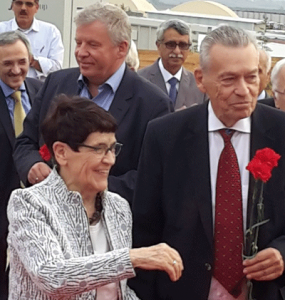